In general, everything that moves is called action.
Every move you make, from when you wake up in the morning to before you go to bed at night, and even when you are sleeping, your body is moving under the command of your brain, right? These are all called actions.
So what is action in the world of video?
As Wikipedia explains, action can be defined as "all acting. In the world of film action, ideas and methods of filming are constantly being considered by the production side to attract the audience, and sometimes the methods of expression are constantly changing depending on the genre and action style. It is difficult to win the hearts of the audience when acting and action are not accompanied by emotion and will. 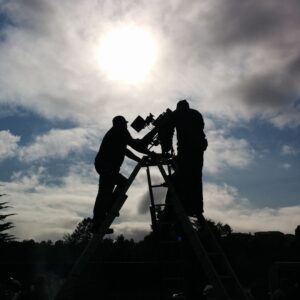